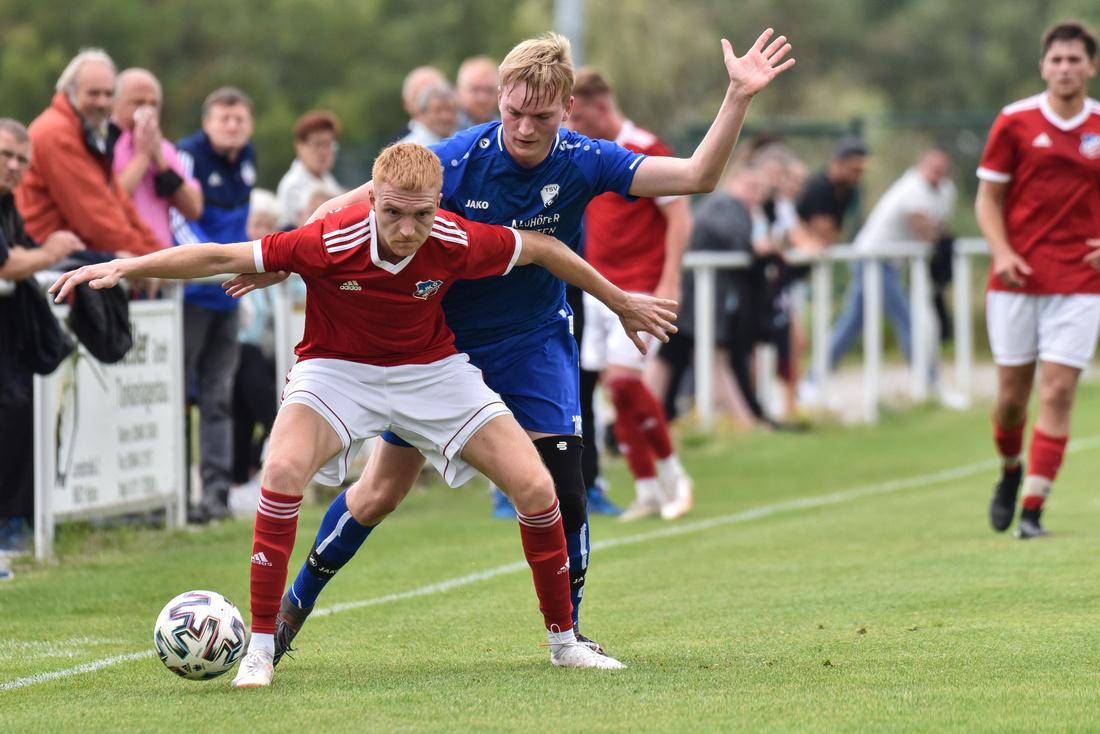 The DJK Hirschfeld will be hosting the DJK Dampfach today at 1500 hrs, after having yet another free day due to a canceled match last weekend. Dampfach did have a Toto-Pokal Match against the SV Stammheim, which they breezed through that match with a very comfortable 0:5 (0:2) victory. The DJK Hirschfeld seems to be somewhat evenly match to Dampfach on paper, but the consensus around the league is that Dampfach is expected to be finishing the season towards the top of the leaderboard— an expectation that Trainer Oliver Kröner is reluctant to comment on since he wants to players to concentrate day-by-day, with no mentions win winning being a certainty.

There was nothing to be gained at the last league appearance when DJK Hirschfeld had to admit defeat to 1. FC 1906 Bad Kissingen with 0: 2 on their own errors on the pitch. The Team from Stefan Nöthling will be looking to stop the in-sync offense consisting of Patrick Winter (DJK, 9), Leon Heppt (DJK, 20), and the strong substitute Robin Baumgärtner (DJK, 25), which has be playing very effective throughout the season.

The previous yield of the DJK Hirschfeld: one win, one draw and two defeats, while Dampfach still remains undefeated this season. The balance is two wins and one draw.