The Battle at the Bottom 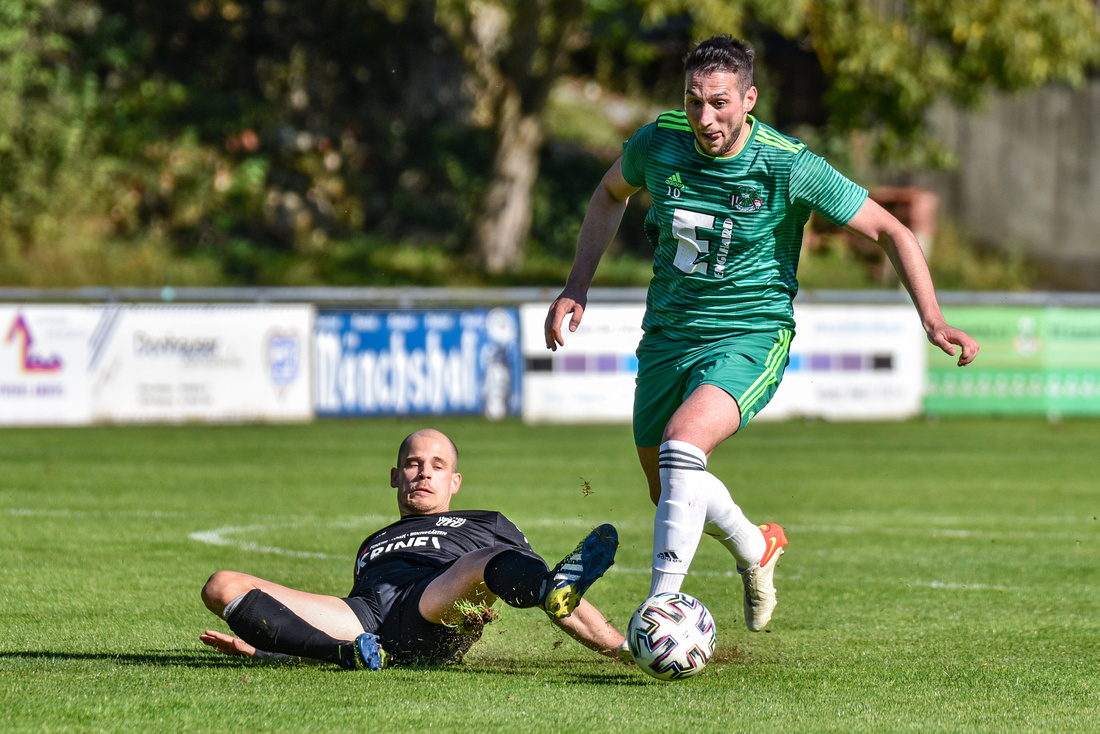 After six games without a win, Sand will meet up with SV Vatan Spor A'burg at home. 1. FC Sand finally wants to feel some success; something that they haven't felt in over six weeks. The "Korbmacher 11" were handed their seventh defeat of the season last weekend against DJK Ammerthal. Last weekend, SV Vatan Spor A'burg lost to DJK Don Bosco Bamberg, thus suffering their tenth defeat of the season. Both Teams are clearly in a hole and this Match will be a "6-Point-Match" in the battle to get out from the bottom of the standings.

1. FC Sand's goal difference speaks for itself in terms of it's non-existent offense, at 13:27 . The last time the host was in the worm. Not one win has been bagged in the last six games. The Sander will have to dig a lot deeper to be able to put up some points and give them will to even continue with the season because all the heads sunk down a bit more after the Ammerthal loss. With Joe Bechmann (FCS,2) and Marc Fischer (FCS,11) both leaving the last match due to injuries, that only puts more preasure on Trainer Matthias Strätz as to what players that he will be left with that are able to compete at the Bayernliga level.  The only constant that remains on this team is the strength of the midfield with Captain Andre karmann (FCS,7), even when directing the complete inexperienced youth playing around him. 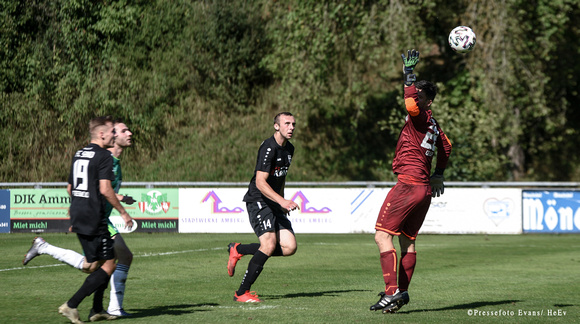 In attack, SV Vatan Spor A'burg has significant weaknesses, which is clearly demonstrated by the minimal eleven goals that they've score this season. The bottom of the table undoubtedly has to take care of his own defense. On average, the team conceded more than 2 goals per game. 1. FC Sand has SV Vatan Spor A'burg breathing down their backs, with Sand doing significantly worse in the recent matches. The guests are only five points behind 1. FC Sand in the ranking and would be devastating to the moral of Sand if A'burg is able to pick up those points..

The omens indicate an even game. In any case, a favorite cannot be determined. So, this Match will be determined by the "Will to Win" and who wants it more!