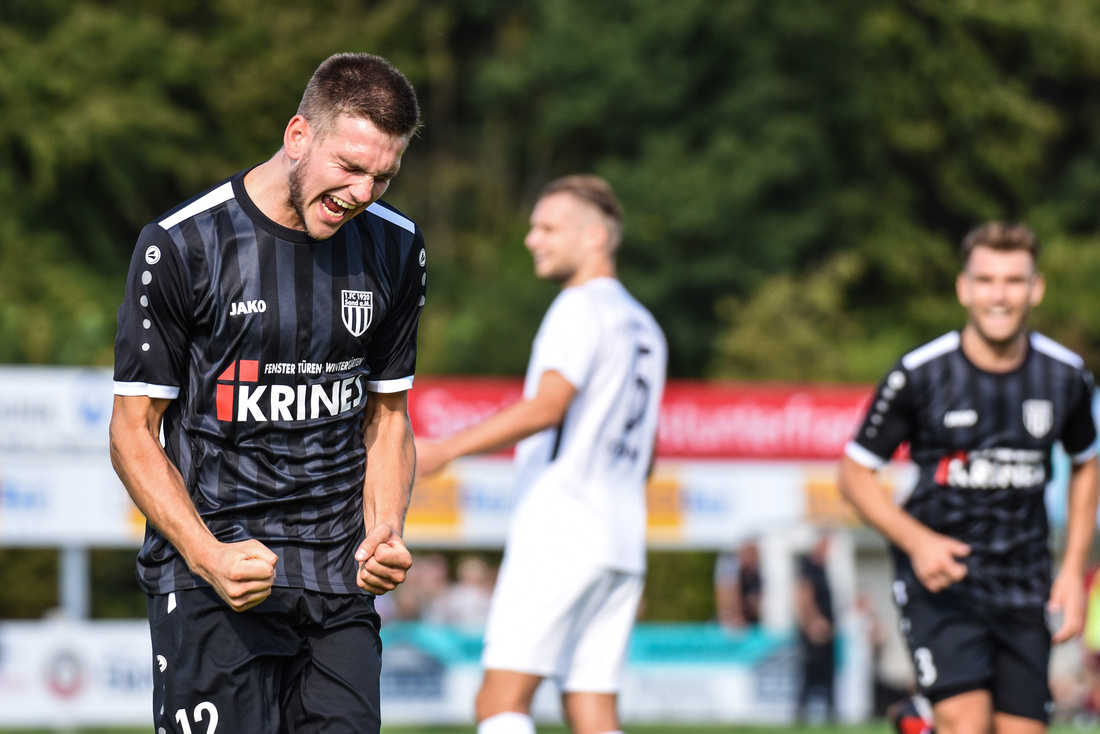 Contrary to the trend - 1. FC Sand did not manage  to win in the last eight games — and after 580+ minutes played without scoring, the home team should is planning for a successful match in the duel with TSV Karlburg. Last Saturday the performance of 1. FC Sand was sobering. Against the DJK Vilzing they conceded a 0-1 defeat in a relitivley slow match. TSV Karlburg last came to a 1-1 draw against DJK Don Bosco Bamberg— a team that beat FC Sand with a final of  2:0.

The attack of 1. FC Sand has been silent and hasn’t shown the willingness to fight for the the ball in the opponents half of the feild. Only 13 times did the team of coach Matthias Strätz put the ball in the opposing goal which is the lingering problem for the “Korbmacher 11”. Will today be the day that FC Sand finds the back of the net and breaks this horrible losing streak plaguing the club.

1. FC Sand isn’t the only team in this match with a problem at the forefront— TSV Karlburg, the guests, only scored twelve goals - no team in the Bayernliga Nord is worse. Markus Köhler’s team recorded only one win in the past five matches.

Both teams are in the same table region. Only three points make the difference. Both teams have taken three wins so far this season.

The last time these two teams meet in the SeeStadion, 1.FC Sand was shown two direct red cards (Ralph Thomann 60’,  Mert Topuz  64’), but was able to overcome the misfurtone to dominate TSV Karlburg with a final of 5:0. The season is a completly different story

given the new team roster and I wouldn’t expect the same one-sided results as the last meeting.

Who is the favorite? Thats hard to tell.  In view of comparable capabilities, the outcome of the game is completely open. Two teams that stand roughly in the same abilities and will have the game decided by the team spirit and the will to win.