The Sander Travel to Gebenbach 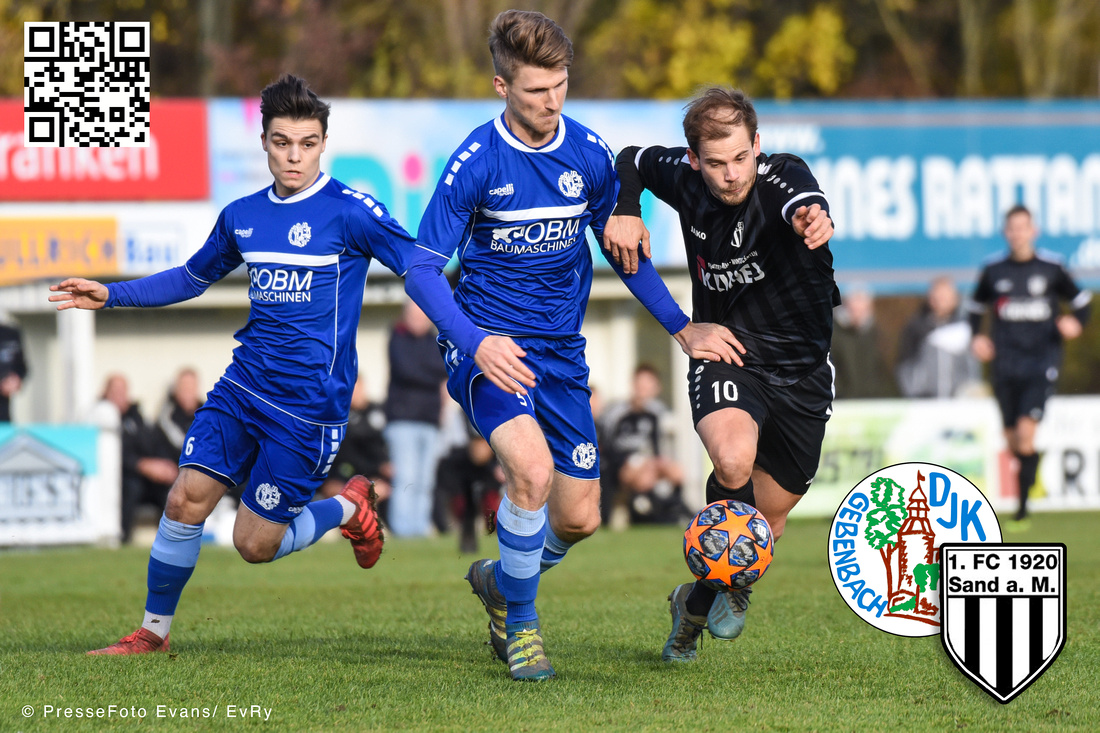 1. FC Sand wants to finally stop the downward trend in the game at DJK Gabenbach after three games without a win. DJK Gabenbach recently coming off a 1:1 draw against the DJK Don Bosco Bamberg, they are in a better place mentally to overtake FC Sand on the leaderboard. During the last match 1. FC Sand suffered their fourth defeat of the season against SpVgg Ansbach. Matthias Strätz is hoping to end the winless streak and build on the 12 points that he earned quickly at the begining of the season.

Both teams are in the same table region. Only two counters make the difference. Both teams have taken three wins so far this season. The DJK Gabenbach as well as the 1. FC Sand have shone little lately, so that both of the last five games only went off the field as winners once.

Hopefully Joe Beckmann will be rejoining the starting 11 because his absences was clearly noticeable. The leadership from both Joe Bechmann and the Captain Andre Karmann to lead this young team to their next win. Both teams should expect the same chance of victory, 50/50. In any case, the opponents are close together in the standings.