The Sander travel to Ammerthal

The Sander travel to Ammerthal 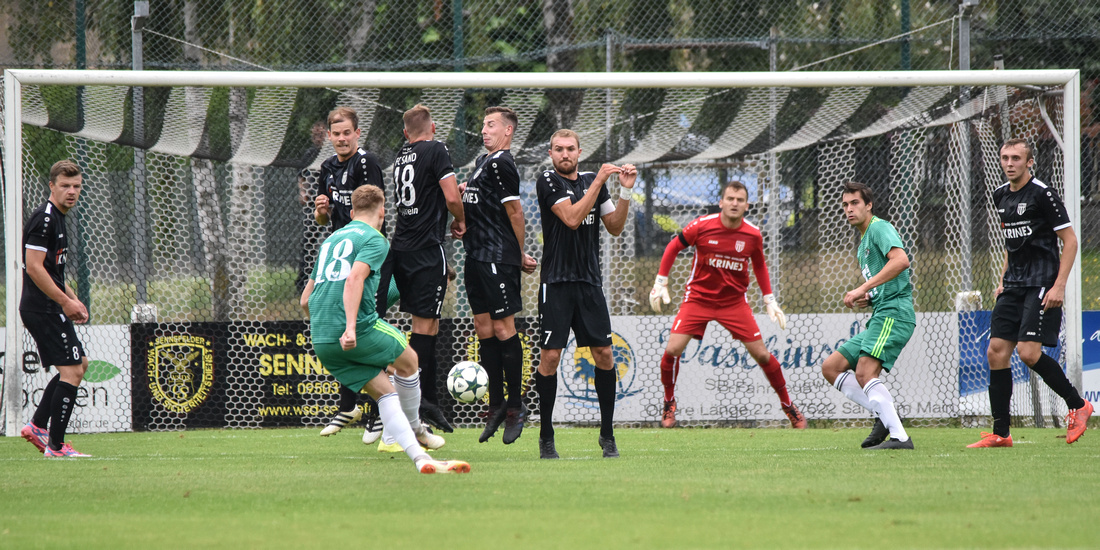 In the last five matches played in the Bayernliga Nord, both 1.FC Sand and the DJK Ammerthal have had similar results with only archiving two victories. The major factor standing in front of Ammerthal is that FC Sand went into the winter break with a victory and also started after the break with a victory, opposed to Ammerthal continuing their losing streak from before the break. The Sander having the momentum of a good start in their favor, but Ammerthal has the luxury on being 5th place in the standings and should have no problem playing it safe against the visiting 15th place.

Captain Andre Karmann will be back in the Midfield after not playing last week’s Totopokal match against Würzburger FV. Karmann assures that the team is playing to win and only have winning on their mind. During the last meeting between the teams, neither team left the Seestadion the victor, with the match ending 1-1.

The “Starting 11” is projected to be the same as it was during the win against ATSV Erlangen for the Bayernliga re-start. Trainer Matthias Strätz has been testing players in new positions and is not afraid to try new tactics, but since the play was solid in his last match, its safe to say that he will be leaving the working strategy alone.

As always during Corona, limited entry will be permitted at the game, so its important to get to the field early to ensure that you get a ticket. The Match will take place on Saturday, 03.10.2020 at 1500 hrs. at Sportgelände Ammerthal Platz 1 | Pürschläger Weg 2 | 92260 Ammerthal.

For Images from the last meeting of these two teams: Click Below👇